Welcome to VIPz Club
If you are a registered member, kindly log in, or if you have yet to be registered, kindly click on the "Register" button below.

Registration is Free and registered users get to fully utilize and enjoy the Club facilities.

Join the forum, it's quick and easy
Welcome to VIPz Club
If you are a registered member, kindly log in, or if you have yet to be registered, kindly click on the "Register" button below.

Registration is Free and registered users get to fully utilize and enjoy the Club facilities.

Dear Members, please be informed that you are required to have a portrait image of yourself uploaded upon registration and kindly fill in the "About yourself" Section in your profile.
What is VIP CLUB? VIP Club is the place for you to Promote & Advertise your talents, skills or products to the world or you could simply just meet & make new friends with the Club facilities.
THIS SITE IS BEST VIEWED WITH GOOGLE CHROME, FIREFOX & SAFARI BROWSERS
Boutique of the Week

Michael Jackson died without his nose on! These are the last ever photos of the late Michael Jackson before he was declare dead as he was brought to the hospital. Jackson was officially pronounced dead at the emergency room at the UCLA Medical Center, and there were no signs of foul play or external trauma to his body. Jackson's body was then flown in a Sheriff's Department helicopter from UCLA Medical Center to downtown Los Angeles for examination by the Los Angeles County Coroner's Office. Michael Jackson was rushed to the hospital on Thursday, June 25, implying the pop star was perhaps still alive at that point, EMT workrs are claiming he was not. The medics wanted to pronounce him dead on the scene but Michael's personal doctor refused to let them.

In the early 1980s, he became a dominant figure in popular music and the first African-American entertainer to amass a strong crossover following on MTV. The popularity of his music videos airing on MTV, such as "Beat It", "Billie Jean" and Thriller—credited for transforming the music video into an art form and a promotional tool—helped bring the relatively new channel to fame. Videos such as "Black or White" and "Scream" made Jackson an enduring staple on MTV in the 1990s. With stage performances and music videos, Jackson popularized a number of physically complicated dance techniques, such as the robot and the moonwalk. His distinctive musical sound and vocal style influenced many hip hop, pop and contemporary R&B artists.

One of the few artists to have been inducted into the Rock and Roll Hall of Fame twice, his other achievements include multiple Guinness World Records—including one for "Most Successful Entertainer of All Time"—13 Grammy Awards, 13 number one singles in his solo career—more than any other male artist in the Hot 100 era—and the sales of over 750 million albums worldwide. Cited as one of the world's most famous men, Jackson's highly publicized personal life, coupled with his successful career, made him a part of popular culture for almost four decades. 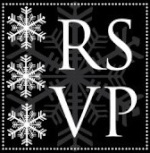 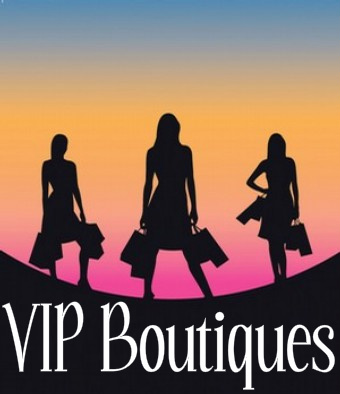 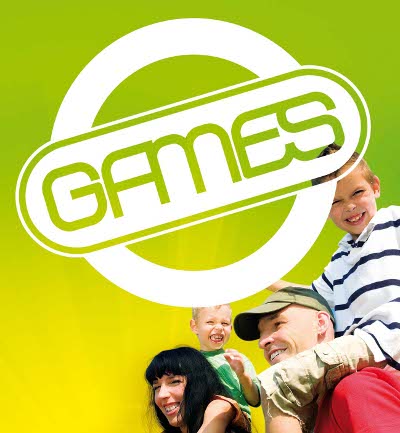